Awards and Medals in the Military Systems Across the World

The Roman Empire at its peak was one of the most extensive political systems in Europe. Our history books are filled with stories of Roman wars fought across three continents. It has left a profound influence on European culture, and most of the established systems of rules trace their origins from here – the great Roman Empire. Like any great military system, the Roman military was also known for bestowing awards on their brave soldiers, commanders, and others who turned the tides of wars in their favour by their acts of valour.

The Romans loved their soldiers and veterans who returned home with the glory of victory. The military commanders who led the Roman forces to victory were celebrated and a Roman Triumph civil ceremony was held to honour them. Medals were awarded to them as a recognition of their service and valour in the battleground.

Every soldier’s record was maintained, and they were awarded medals and other decorations based on these records only. Special ceremonies were conducted to honour their service, and they were offered money and decorations in front of the civilians as well as the men of their legion. The royalty and members of parliament and court would also attend such ceremonies, which ultimately went a long way in boosting morale and helping the army men stay motivated to serve their mighty nation. 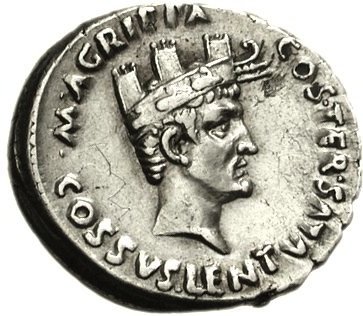 A lot of these awards were traditional and had been in use for several centuries. The Greek historian Polybius recorded these awards in his books. The following were some of the most revered of them.

The Roman awards and decorations system initiated a legacy which is still grounded in most of the military system. But when the ancient Roman empire began to fall apart, and modernisation started to take place, the style of honour and decoration did not change much. After the fall of the Roman Empire in 476 A.D, other empires began to appear on the surface. Their ruling styles were different and their style of rewarding was also different, but the intent behind military decorations remained the same – to honour bravery.

The modern era was dominated by explorers and wanderers who left their home in the search of a new world. There was one such wanderer, Vasco DA Gama, who voyaged for the unknown world and reached India in 1524; lighting the unknown dark sea routes for all Europeans. It was just the beginning, and a new conquest of distant lands began, and European history filled with many stories of brave conquests in Asia, Africa, and South America. Back at home, the successful heroes of the expedition in colonized countries were recognized and rewarded suitably. For example, The Most Honorable Order of the Bath (1725), was created to honour the knights who were in the service of queens and kings of the British Empire. Members of the order used to wear an elaborate costume with insignia marked on their dresses. This tradition is still followed in Britain to honour their soldiers. 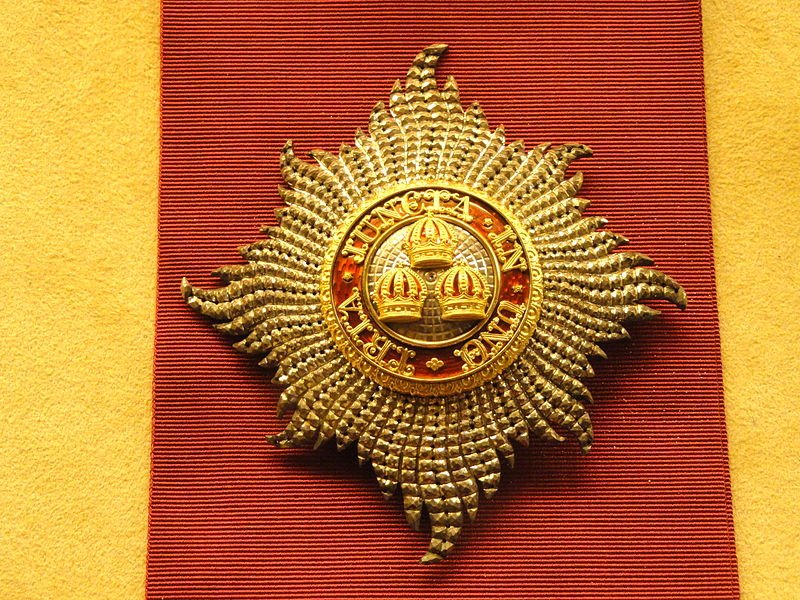 Similarly, the great strategist Napoleon Bonaparte established a National Order of the Legion of Honour in 1802. This order is still the highest decoration in France and has been divided into Knight, Officer, Commander, Grand Officer, and Grand Cross. This highest award is given for military and civil services to those persons, who have made remarkable contributions towards the French Republic. 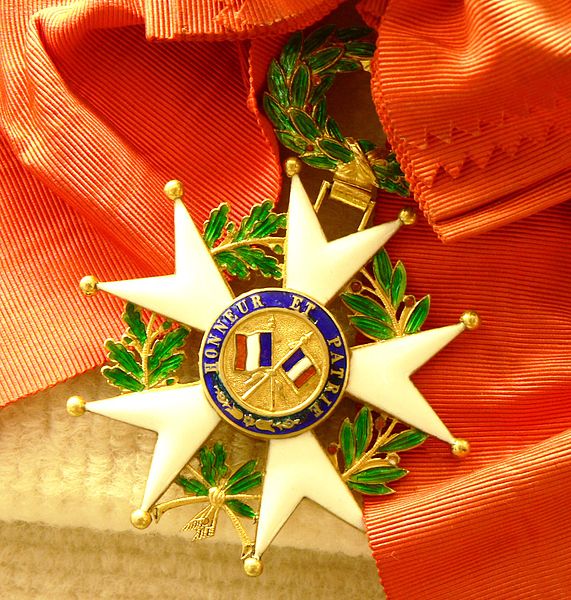 Medals and decorations in the military are recognition for any martial service towards the country, and European history is full of brave and courageous heroes. During the Renaissance period in Europe, humanist writers and scholars were awarded medals in recognition of their work. On the other hand, writers began to make their own medals to honour their peers and patrons. So, it encouraged intellectual movements in Europe resulting in an Enlightenment period across the continent. Starting from the 16th century, medals were not only made by rulers, but private enterprises also began to sell these medals to commemorate military events, and from that time, the practice of awarding combatants became a ritual for almost every European military system.

The attached honorees to the medals and decorations were many in number all through Europe, so much so that it became a fashion to wear smaller medals in public during the 16th century. Many enterprises began to exploit this trend for commercial favour. It has been recorded that German artists produced the finest medals. On the other hand, Brits and French were very slow in creating the fine pieces of medals. It all started with official medals, and military medals were descendants of it, but the growth was very limited until the 18th century.

Sometimes people mistakenly used medals, military decorations and service honours for similar usage. Decorations are a special reward, awarded for a remarkable contribution in a war or an act of heroism. The British Victoria Cross is a shining example of such a decoration. 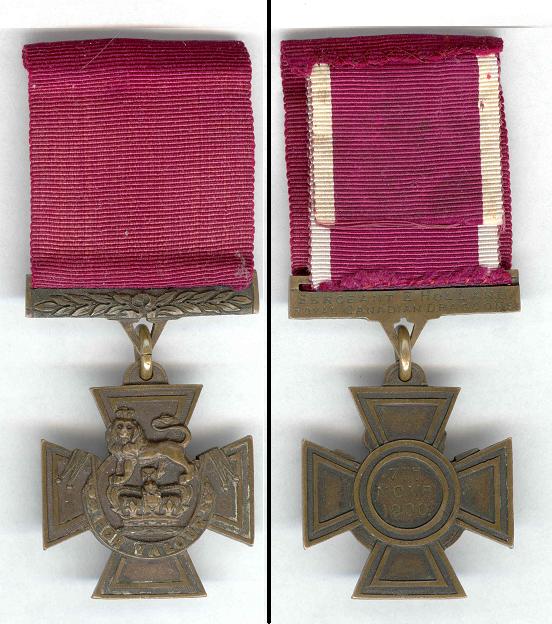 On the other hand, a service medal is awarded for serving in a particular geographical area, in a particular capacity, and time frame. But it is possible that an award and decoration both can be presented in the form of medals. The British Army Gold Medal (Peninsular Gold Medal) is an example of decorations which was awarded in 1808–1814, in recognition of field and general officers’ successful commands in recent campaigns, predominantly the Peninsular War. These were awarded only to those whose rank was no less than that of battalion commander.

An order is regarded as the most elaborate decoration. France’s Legion d’honneur and the Order of the British Empire are some awards that are not only limited to the military; but also to those who have contributed extensively to the betterment of humanity as a whole in the country. 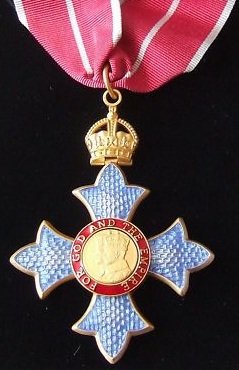 The first global war started in Europe and lead to the death of millions of people. Amidst the destruction, there were those who fought for their country fiercely and went down in the pages of history as heroes with exceptional valour. Some of the names like Godfrey Chavasse, Sidney Godley, Walter Tull and countless other brave soldiers of the British Army, are still remembered as heroes of the war in England. Baron Manfred Von Richthofen was the name of a German flying ace also known as Red Baron – with over 80 credited kills. T. E. Lawrence or Lawrence of Arabia, was a British officer who showed impeccable courage, leading a small army against the Turks. The world war heroes were awarded with honours and decorations in their home country commemorating their great service to their country. The tradition of decorations and medals continued, and the pride of holding a medal for any soldier was incalculable. The emotions, the wounds, sufferings – all were diminished to only at physical level when they were honoured with the medals and decorations. However, the story didn’t end here, and soon in 1939, a new global war started. It changed the overall landscape of the world map, and new stories of heroism emerged from the darkest moments of history.

World War II proved more catastrophic than World War I. But, heroism continued to raise its celebrated head even in this disastrous war. Medals and honours continued to be given to heroes of wars, and their heroism still shines through these medals and decorations. Such a distinctive honour in Russia – Hero of the Soviet Union was provided for their heroic feats. More than 12,000 honours, given to their contribution in winning the war for their country. Similarly, in Britain, the Victoria Cross is the highest military decoration reward for acts of valour for the members of various Commonwealth countries. Similarly, Iron Cross in Nazi Germany and the Order of Michael the Brave in Romania, both were the distinguished awards given to soldiers for their heroic feats in the face of the enemy. 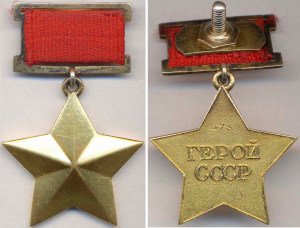 The end of World War II left a deep impact on the military system of the world, and bravery and heroism are still honoured in the same way as they were back during the massive wars. The tradition of giving honour and recognition for services to the country, through medals and decorations still continue in every country. We salute the brave souls of these heroes who save their country and take the responsibility of saving their fellow citizens from any harm.

Roman Tavast is a well-known name in providing decoration and medals for various countries across the globe. With a fine experience in the making of bespoke jewellery, Roman Tavast has a legacy of creating handcrafted medals and decorations for various heroic acts. We believe that medals and decorations are the most important awards that a nation can bestow upon its heroes – not only during the war but also for any other contribution that goes towards the betterment of the country. 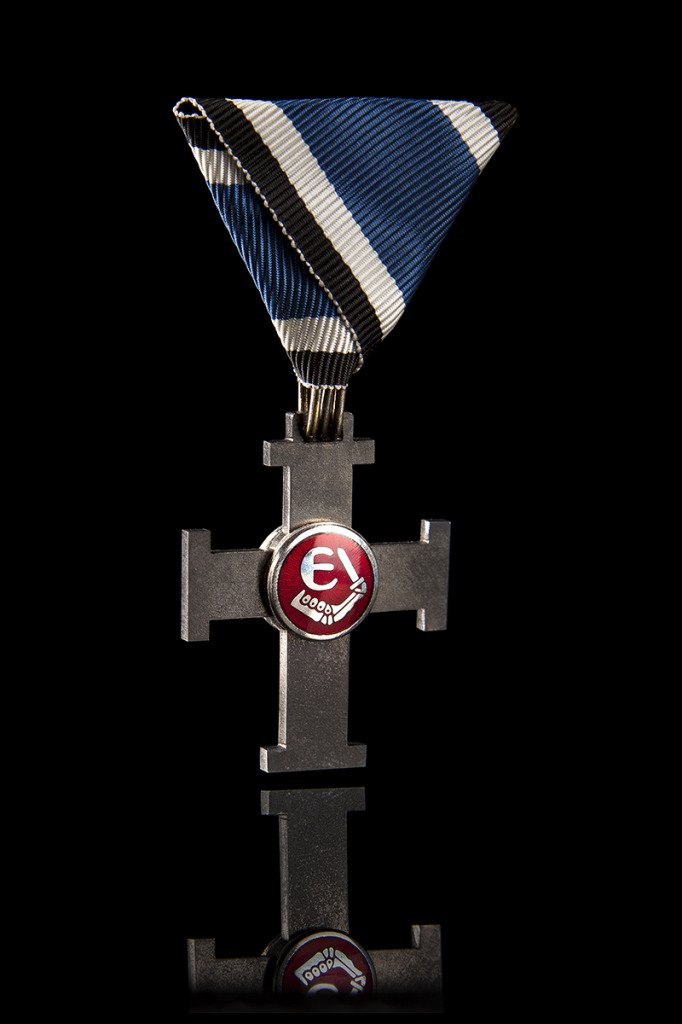 Cross of Liberty of Estonia

We understand that an individual’s contribution to the organization and state must be recognised with  an outstanding symbol of recognition. A state understands that this symbolic gesture of heroism of their citizens should be awarded with the best quality of medals and decorations, as it not only recognises an act of valor or unconditional love and loyalty towards one’s country, but is also an important tool for boosting morale. The honouring of persons should be as unique as their contribution to a specific cause. At Roman Tavast, we know that everyone wants to make their heroes feel special, and we work closely with you to provide the best physical manifestation of your wishes for any particular medal and decoration. We consider it our privilege to be able to design and craft medals and decorations that would one day be bestowed upon exceptional men and women, and take great pride in our work – crafting the finest pieces in all of Europe. We provide Honorary Badges, Decorations, Medals and Orders to make the person special to their contribution to humanity or the betterment of the state. 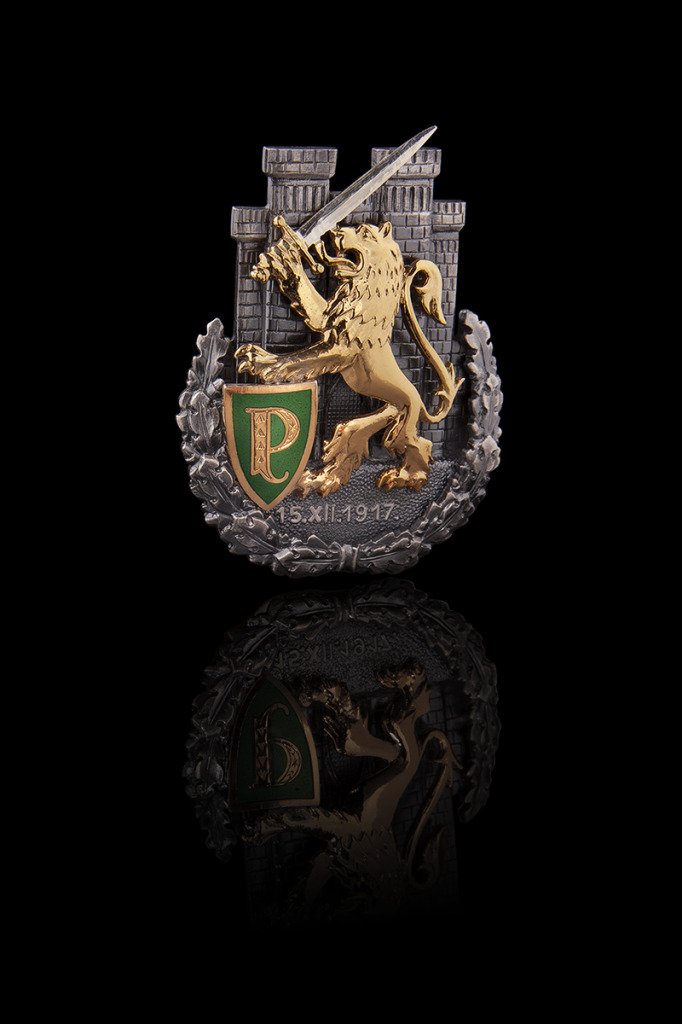