For us, it was like a déjà vu (a few months ago we did lapel pins for a Hollywood movie “London Has Fallen”). The client explained over the phone, that they need some high-quality lapel pins as the pins would appear to close up on a TV screen. Turns out that BBC is going to make a TV series of espionage/detective novel “The Night Manager” by John le Carré. Susan Bier will direct the six-part miniseries, and it will air on BBC and AMC in 2016. Cast members include Tom Hiddleston (as Jonathan Pine) and Hugh Laurie (as Richard Onslow Roper). Also Olivia Colman (as Burr), Tom Hollander (as Corcoran), and Elizabeth Debicki (as Jed). 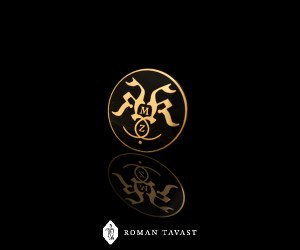 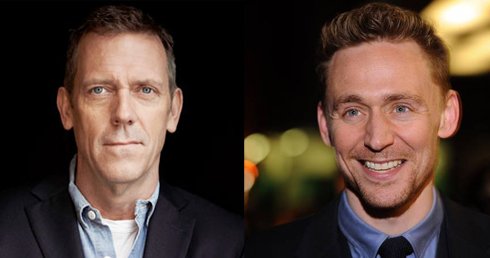 Plot:
The novel follows Jonathan Pine, a former British soldier turned night manager for a luxurious hotel. One night, Pine encounters Sophie, a French-Arab woman. She has ties to Richard Onslow Roper, an English black marketeer who has made a fortune from the sale of weapons. Sophie provides Pine with incriminating documents, which Pine forwards to a friend in British intelligence. Despite Pine’s best efforts to help her, Sophie’s betrayal is discovered and she is subsequently murdered. Six months later, intelligence operatives Leonard Burr and Rex Goodhew approach Pine. They head a British anti-arms-smuggling organization. And they are planning an elaborate sting operation against Roper. Eager to avenge Sophie, Pine agrees to go undercover to infiltrate Roper’s vast criminal empire. But an inter-agency turf war within the intelligence community is jeopardizing the operation.

Ben Stephenson, Controller, BBC Drama Commissioning, said to BBC: “It’s a fantastic coup to bring le Carré back to our screens after more than 20 years. He is quite simply one of the greatest novelists of our time and I am sure that with AMC, Tom Hiddleston and Hugh Laurie on board combined with talented director Susanne Bier, this will be one of the BBC’s most unique, ambitious and unmissable dramas.”

Hugh Laurie said to BBC: “I loved The Night Manager when it was published, and for more than 20 years have yearned to see it realized on the screen; I am now thrilled and honoured to have the frontest of front row seats. All the moving parts are finely machined – we just have to not mess it up.”

Production of the Lapel Pins

To produce this pin we had to make a die stamp first. To engrave a die stamp, we need to create a high-quality drawing. This is important to get the necessary file for the CNC machine. We use only the most precise engraving tools available to get the best quality outcome. 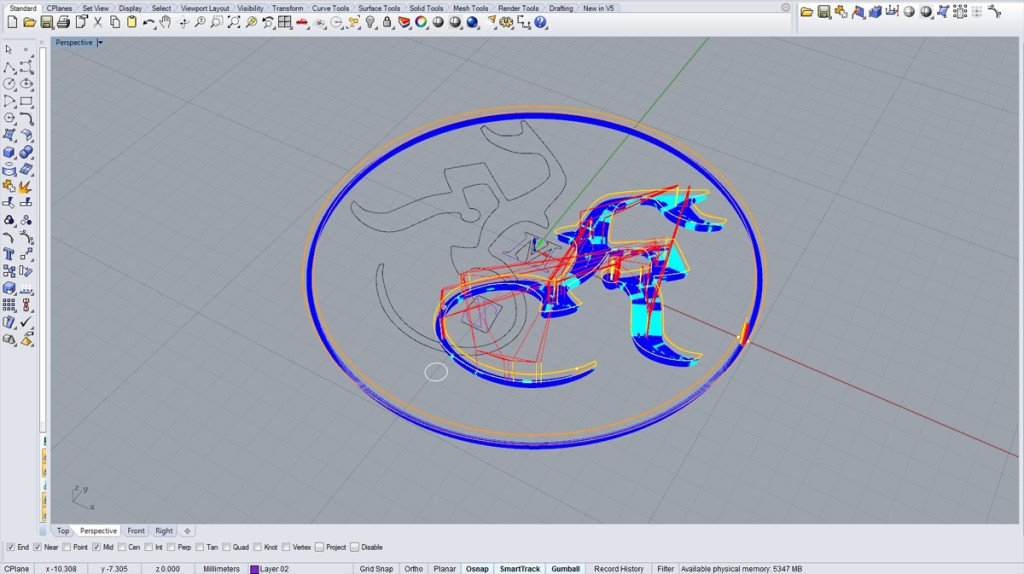 Drawing of The Night Manager Lapel Pin in CAD program 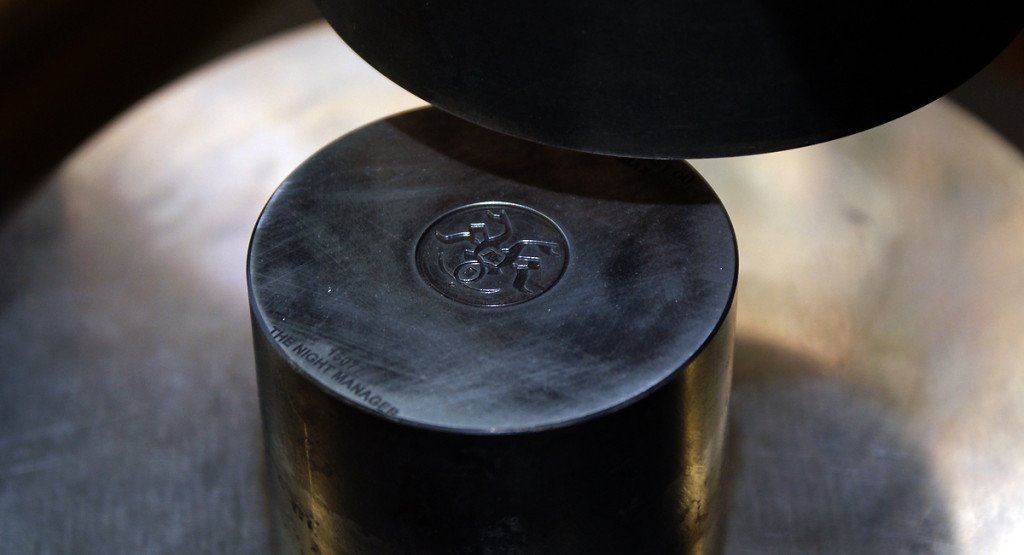 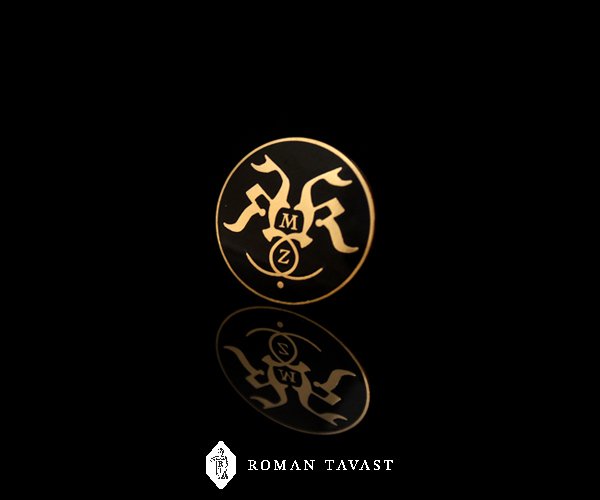 Positive Feedback from the Client

“As the staff of the luxurious hotel obviously wear suits, and part of the staff`s uniform is a enamel pin with a logo, then just like all the other parts of the hotel the lapel pins had to be of highest quality.

I was struggling to find a company who could provide a small run of highest quality lapel pins in a relatively short timescale. I called Roman Tavast company and they assured me that they can. And they did. The pins turned out great. We are very happy. Thank you so much.” 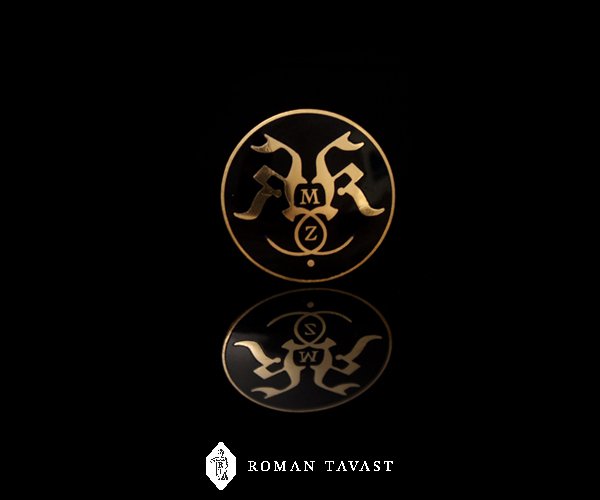 We at Roman Tavast Ltd design and manufacture custom made lapel pins since 1923. Click here to order lapel pins for your organisation.